Azure Reflex Min: The game is adapted and introduced into China for an unprecedented time, but it can’t be promoted? _Yang Yingli

Original title: Azure Reflex Min: The game adaptation, introduced to the country for an unprecedented time, but it can’t be promoted?

Will there be a new show in April this year? The new show in April may be late, but will not be absent. This is not even “Blue Reflection Min” has started. There are many works in the April new show that have not been introduced into the country, the main reason is that the content is sensitive. However, this movie will be introduced for the first time. It shocked the netizens to tell others not to publicize it and watch it quietly as soon as the first episode started. It’s like watching “Hidden Dungeon Only I Can Enter”, so what exactly is there?

“Blue Reflection Min” is a game adapted from an anime, but it is actually based on the original content of the game. The protagonist is a group of female high school students. They originally went to school in the real world, but suddenly this world has changed, and the setting of a different world has been added. This world will appear in a mode similar to time stopping, which also means that foreign objects (monsters, monsters) have invaded the human world. In the first episode, there was also a scene of a beautiful girl transforming. 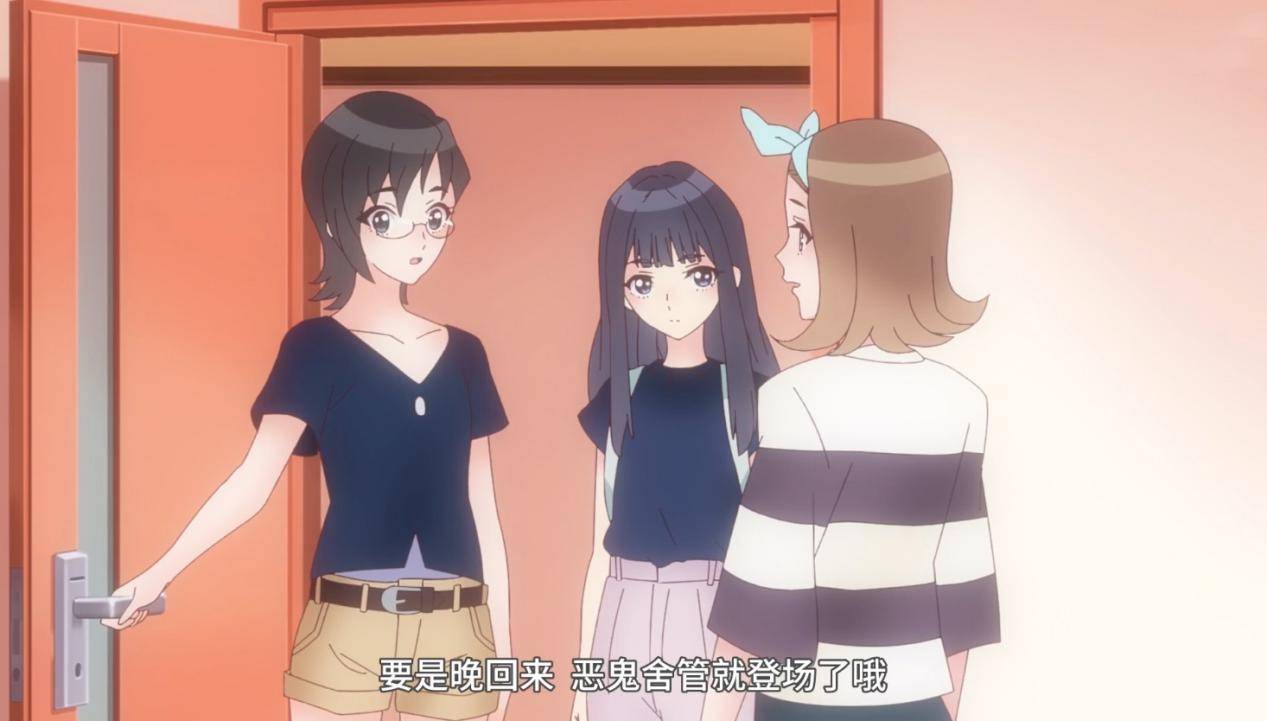 Seeing Yang Yingli, one of the heroines, transforms, there is an illusion that she is looking at Sailor Moon, which is a bit old-fashioned. But the correct way to open this time is not to watch them transform, nor to watch them fight monsters, but to watch the friendship between the girls. The two heroines, Yu Cheng Ruxia and Yang Ying Li can be said to be the closest in the play, but the relationship between the two is not very close in the first episode, but Yu Cheng Ruxia has a deja vu feeling towards Yang Ying Li. 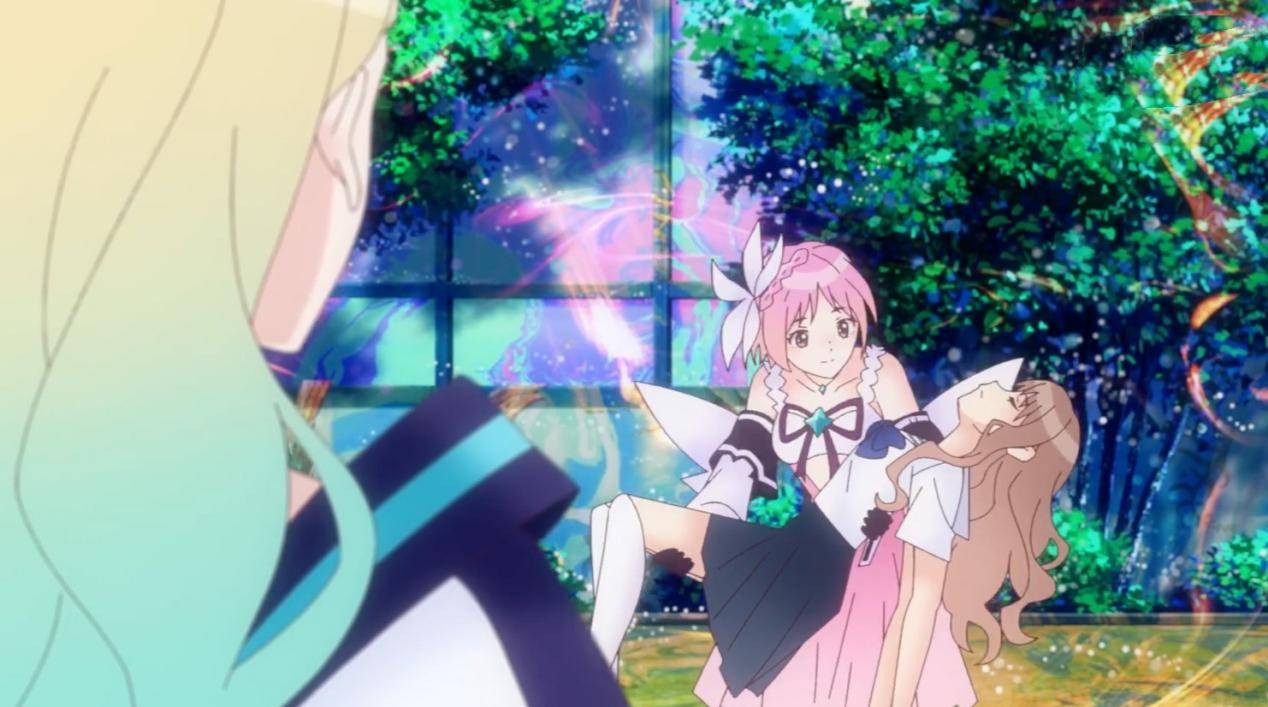 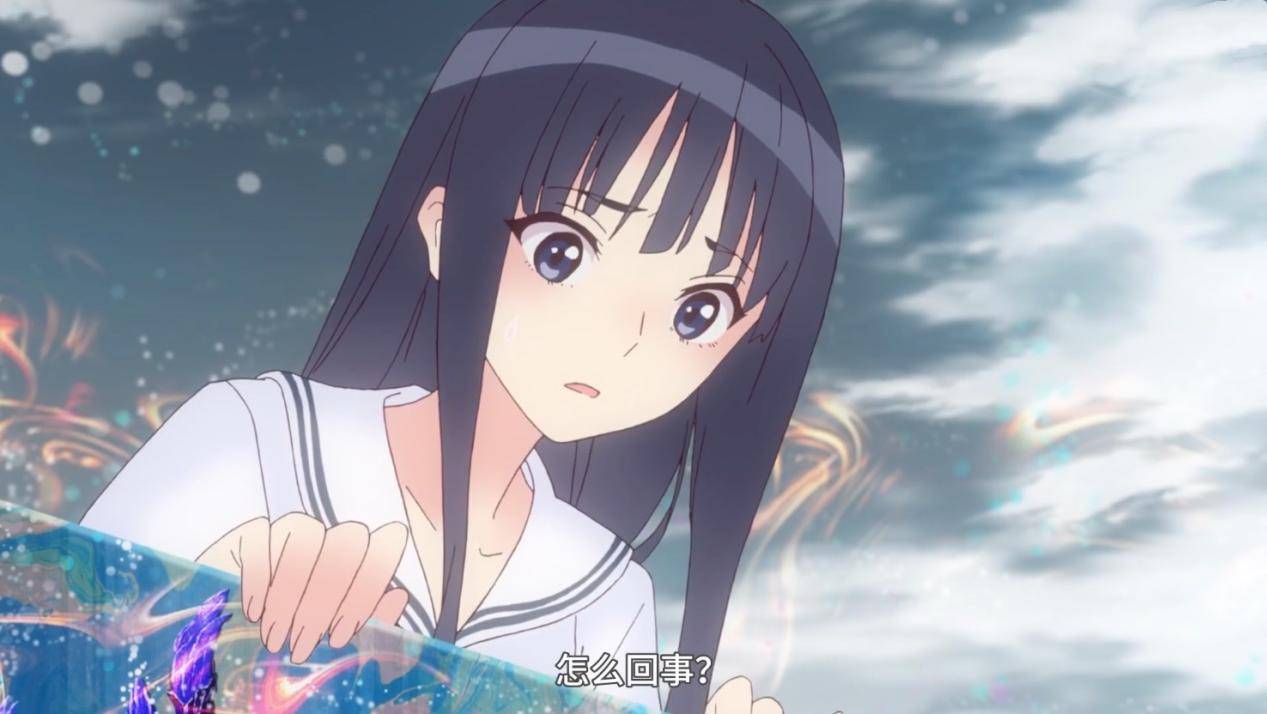 The first episode clearly does not contain any sensitive or out-of-the-ordinary content, so why are netizens advised to watch it quietly? In fact, this can be attributed to the same type as “Adachi and Shimamura”. Considering that the latter was taken off the shelves after a few episodes were played, it was a bit surprised that the game party was able to introduce “Blue Reflection Mio” to play. Since people here are advising you to watch friends in a low-key manner, then listen to the “old man’s words”, or maybe the big members will suffer again. 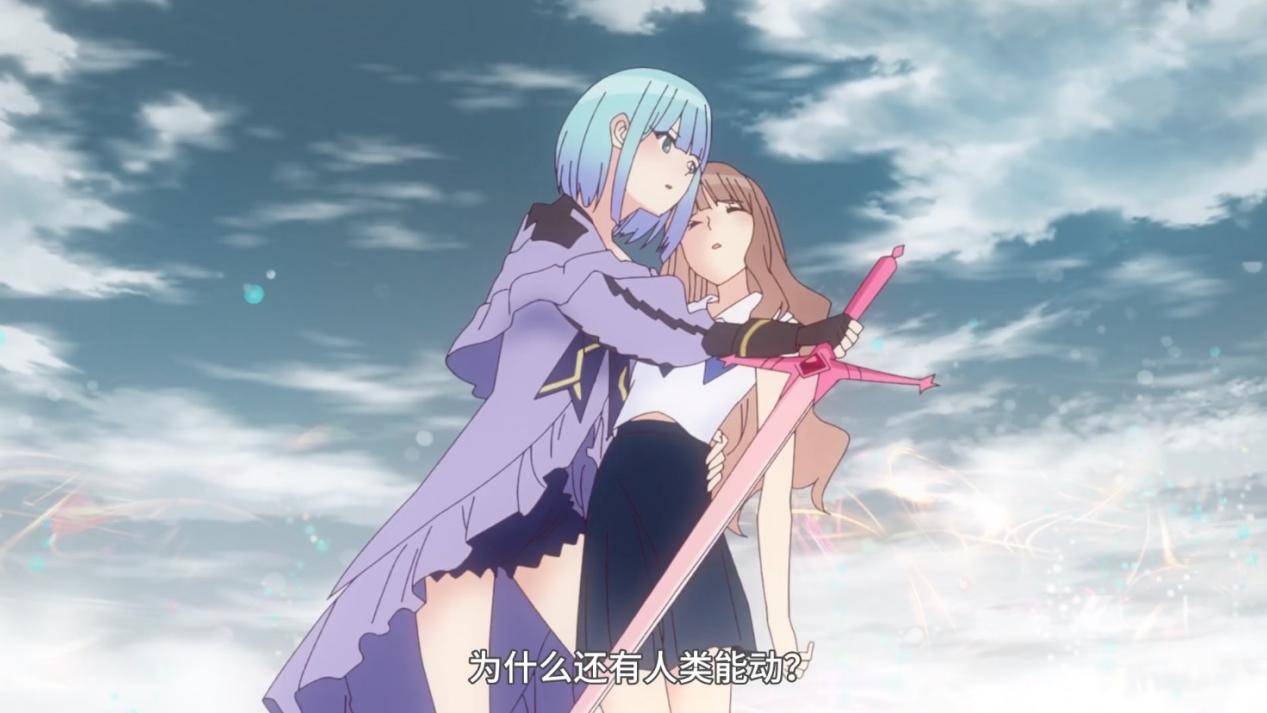 Look at the official, if it’s an orange drama, do you know the correct way to chase it?Return to Sohu to see more

Disclaimer: The opinions of this article only represent the author himself. Sohu is an information publishing platform. Sohu only provides information storage space services.

Photo: TOSHIFUMI KITAMURA /. via. (.) Recently, an article on a Japanese news site claimed that Evangelion creator...

Smile on the Runway Manga Near Completion

Kotoba Inoi will complete work on his manga in the near future “Smile on the podium” (Runway de Waratte...