Hunter × Hunter is one of the most famous manga in the world. Written and drawn by Yoshihiro Togashi, it made its debut in the weekly Weekly Shōnen Jump back in 1998. The manga, to date, has sold over 60 million copies in Japan alone and, given its enormous success over the years, several anime television series have been made.

Hunter x Hunter stars Gon Freecss, a twelve-year-old boy who lives on Whale Island along with his aunt Mito who is also his adoptive mother. After meeting Kaito, a professional hunter, he discovers that his father Ging, whom he has never met, is one of the best hunters in the world. Gon decides to become a hunter to look for him. A beautiful cosplay dedicated to one of the manga characters appeared on the social networks that we can’t wait to show you! 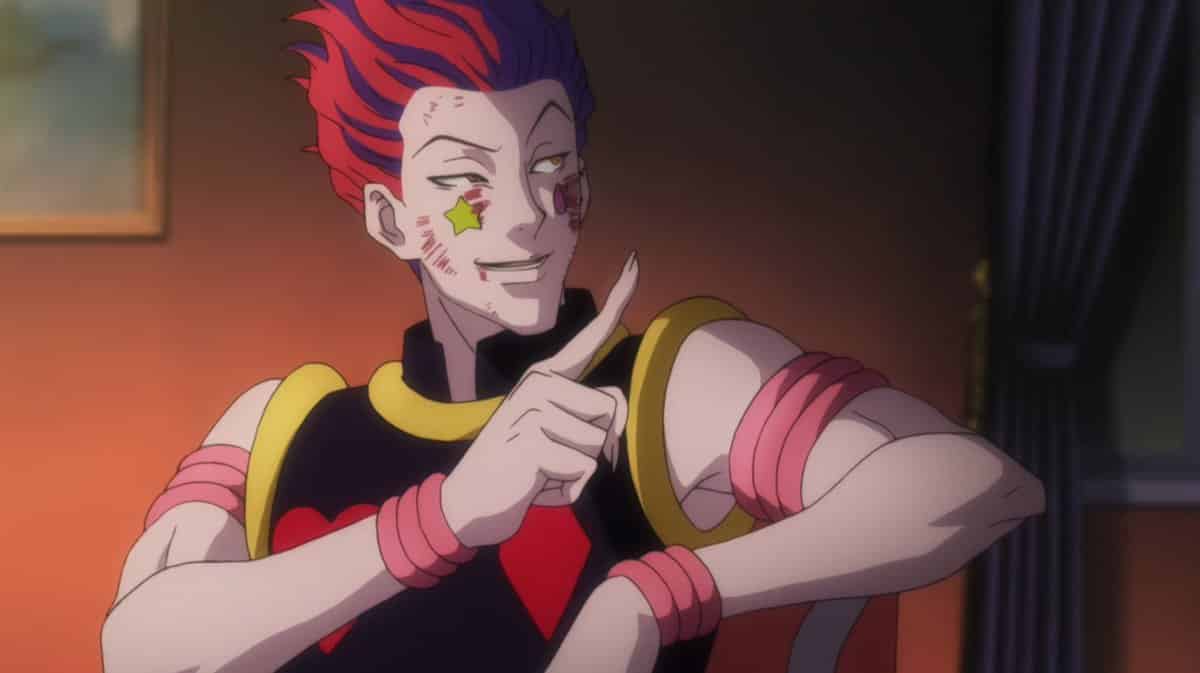 The cosplayer Jeneko has created a splendid cosplay dedicated to the character of Hisoka Morow. For the uninitiated, Hisoka is one of the strongest characters of Hunter x Hunter and he is a magician with formidable gifts. With a lean and muscular physique, he has a face made up of a clown and wears an extravagant dress, shoes with curved toes, wide colored trousers and a jacket that bears the symbols of French playing cards. Here is the cosplay made by Jeneko:

What a nice man …

What a nice man

All Epic Armory Latex products require maintenance with silicone to keep the coating flexible and prevent it from drying...