this Goku cosplay is definitely one of a kind!

It is the third best-selling manga in the world ever, with its over 240 million copies sold. Even today it is considered one of the most influential manga and it has accompanied entire generations. We are obviously talking about Dragon Ball, the manga written and drawn by Akira Toriyama and originally serialized in the magazine Weekly Shōnen Jump from 1984 to 1995. 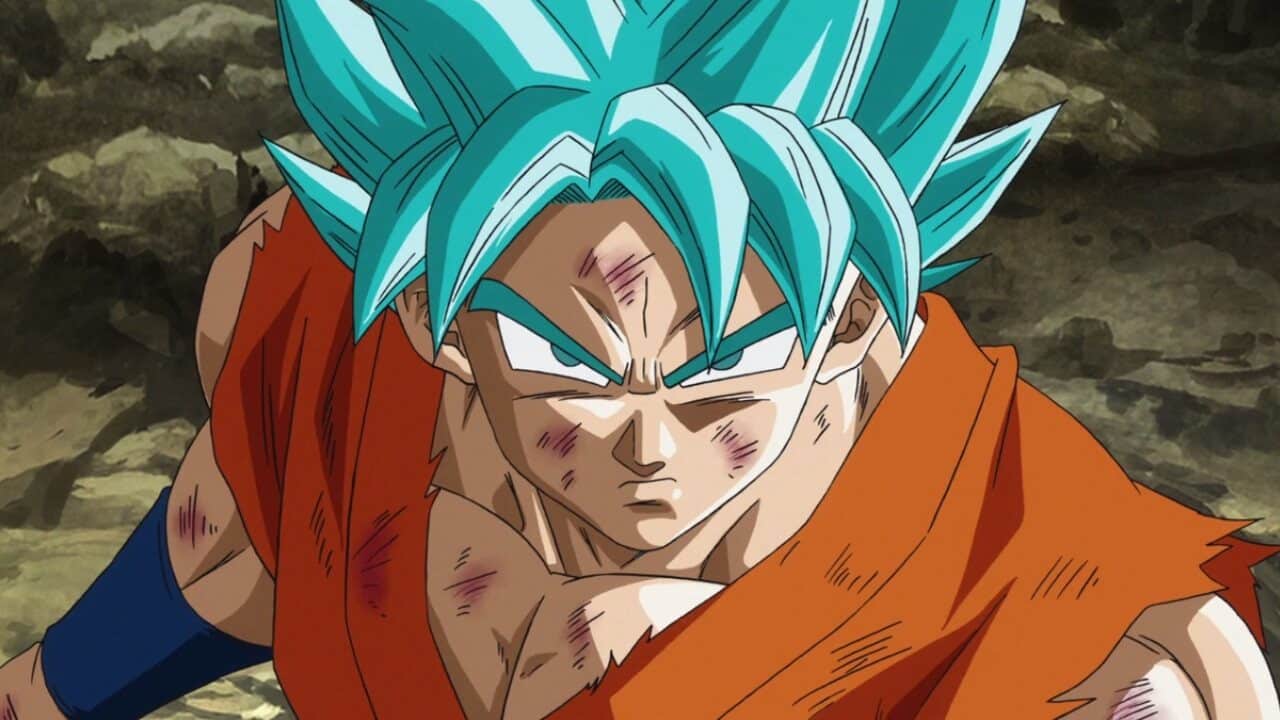 The protagonist of Dragon Ball is Son Goku, commonly called Goku. The entire manga traces his exploits from childhood to adulthood, as he trains in martial arts and explores the world in search of seven magical spheres, capable of summoning a dragon capable of granting a wish. What we are about to present to you is really a truly unique Goku cosplay: the cosplayer is in fact neither a man nor a woman but a dachshund. You got it right! If you don’t believe us, here’s the proof:

And keep playing as long as you have eyesight and hands. Also we …

And keep playing as long as you have eyesight and hands. Also, don’t forget that sharing content can help us a lot...